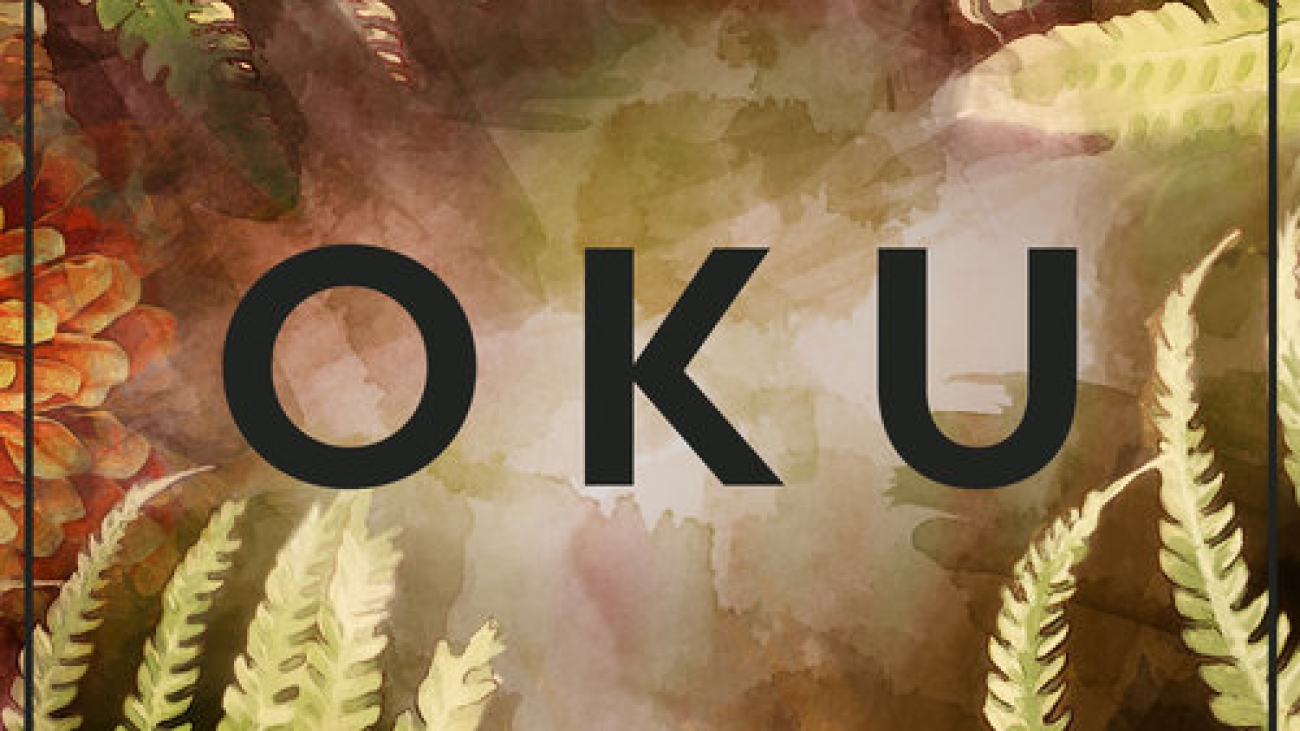 by tracyrichardsonauthor
with no comment
Things That Occur to Me