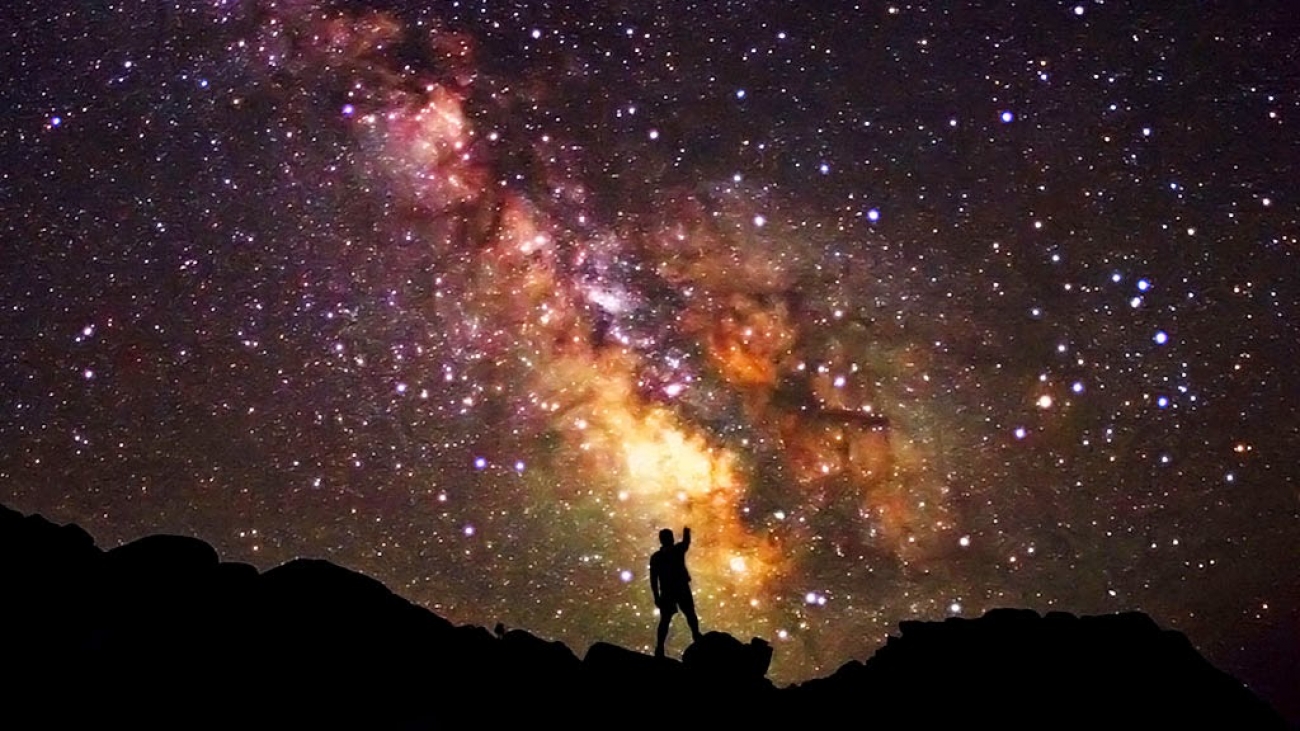 Science is not only compatible with spirituality; it is a profound source of spirituality. ~ Carl Sagan

This quote by Carl Sagan is NOT the one I chose for Catalyst, but I love it because it sums up my feelings about science and spirituality. To me, science doesn’t disprove or negate the possibility of a force greater than ourselves, which you can call God, spirit, the Great Mother, The Force or whatever you want. Science demonstrates an intelligent Universe. An intelligent design.

Richard Rohr, in a November 7, 2019 article entitled “The Field of Love” said this:

“The physical phenomenon of quantum entanglement is a wonderful illustration of the interconnected nature of reality, both spiritual and material. Allow me to try to explain in layperson’s terms: In quantum physics, it appears that one particle of any entangled pair “knows” what is happening to another paired particle—even though there is no known means for such information to be communicated between the particles, which are separated by sometimes very large distances. [1] Perhaps we could compare this to phenomena such as bilocation, mental telepathy, providence, or synchronicity.”

We’re made of star stuff. We are a way for the cosmos to know itself. ~ Carl Sagan