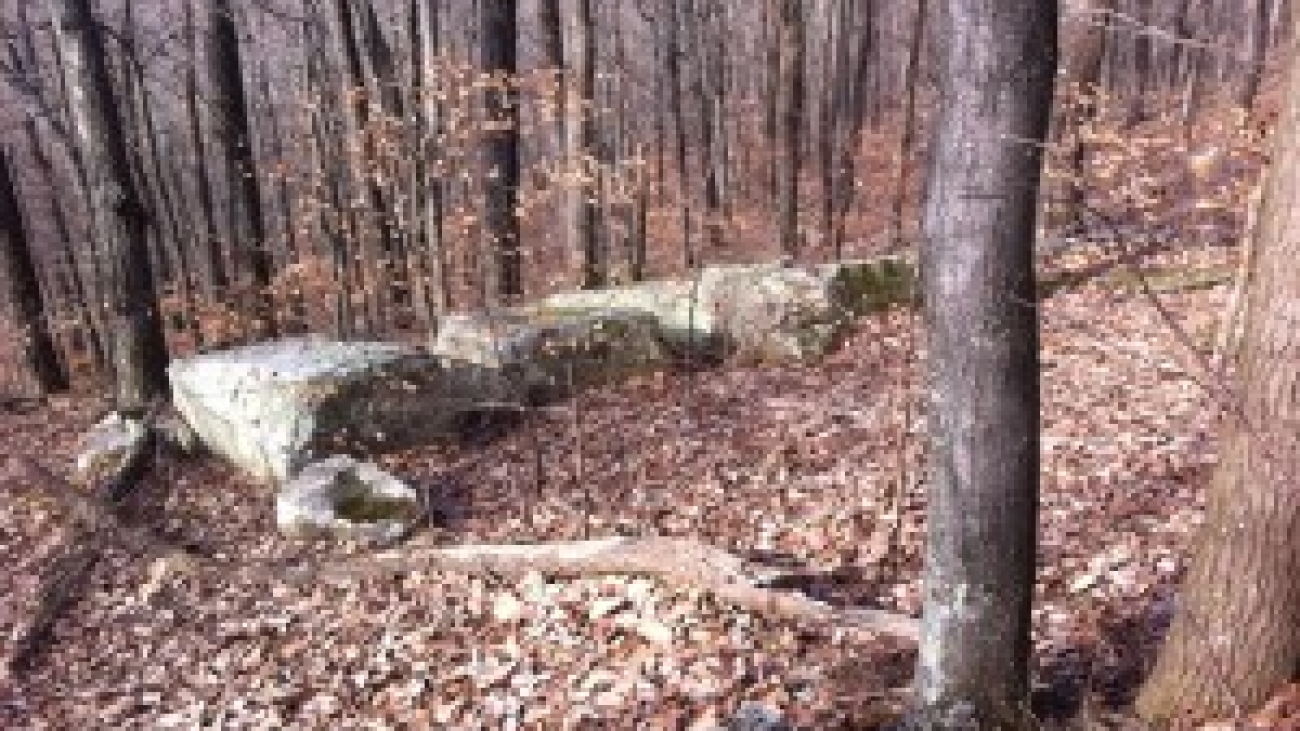 To celebrate the release of CATALYST, Book II in The Catalysts Series, on September 22nd, I’m doing a blog series on some of the research I did to create the story. I LOVE research – anything for a road trip!!

In CATALYST, Lorraine and Zeke, the two mysterious graduate students on the Angel Mounds archaeological dig, take Marcie, Eric, Leo and Renee to Greystone Mountain in Southern Indiana. There they tell the teens about their mission to save Earth and demonstrate some incredible abilities while surrounded by the dozens of huge, rectangular stones for which the mountain is named

I didn’t create Greystone Mountain entirely from my imagination. As often happens in fiction, I took an actual place, in this case, Browning Mountain in Brown County, Indiana, and morphed it into a site in my story.

Browning Mountain has been called the Stonehenge of southern Indiana because resting at the hill’s summit are several dozen huge rectangular stones – many the size of a compact car – and no one knows how they got there.

Scientists say that the type of rock comprising these stones is not from the region. There are plenty of quarries in southern Indiana where it could have originated, but it didn’t. So the question is – what is it? Is it man made or naturally occurring?

Having seen the stones myself, they are so precisely rectangular, even given the effects of time, and arranged in such regular patterns, that I can’t imagine they are anything but man made.

Could the indiginous people of the area from thousands of years ago have erected a stone circle of the likes of Stonehenge in southern Indiana? I think the answer is yes. The other question, though, is how did the stones get on top of the mountain? It is a pretty tough two hour climb to the top going steadily up hill. Did they have some kind of technolgy that has been lost over the ages? I think it would be easy to simply say that the stones are naturally occuring since we don’t have the answers to these questions, but I’m not sure that we would be correct.

Ancient cultures may not have been as advanced as we are technologically, but they may have had a wisdom about the energies of the earth and the Universe that we have lost. It is definitely food for thought. What do you think?