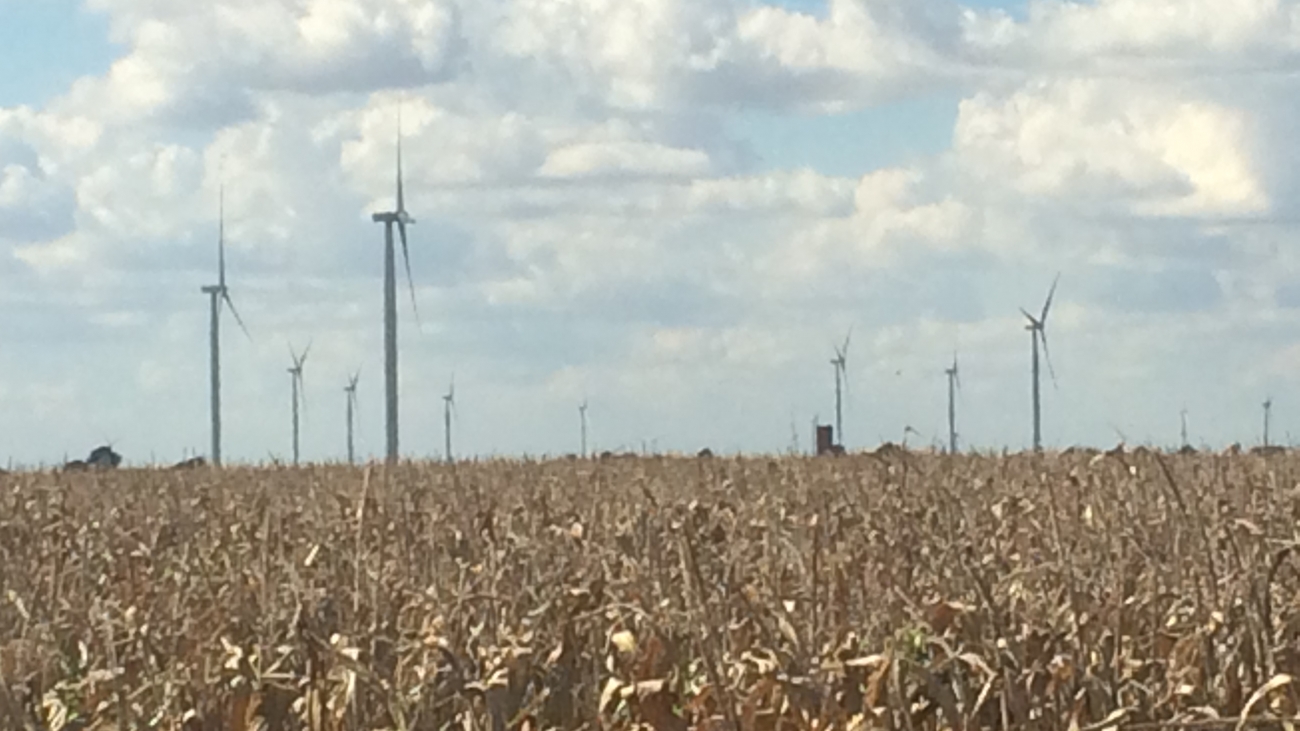 One of the themes of The Field is the benefits of clean, renewable energy sources versus burning fossil fuels or using nuclear energy. In my research for the book I was surprised to learn that France generates 76% of its energy from nuclear plants and 14% from hydropower. This was a conscious decision for France to become energy independent after the 1970’s Mid-East Energy Crisis. While I’m not a particular fan of nuclear energy and the resulting radioactive waste and potential for reactor breach, it is a clean source of energy.

I recently read that Germany made a decision after Japan’s Fukushima disaster in 2011 to shut down all its nuclear power plants by 2022. See article in the LA Times. Germany also decided to close all of its coal plants by 2038 and to spend millions mitigating the impact on the coal regions. This is the kind of energy leadership we need.

Central Indiana is dotted with wind farms which I find surprising in the coal belt. Both major north-south highways to the east and west of the state pass through giant wind turbines. The one near I-65 is the largest east of the Mississippi.

Kind-of makes me proud to live in Indiana.