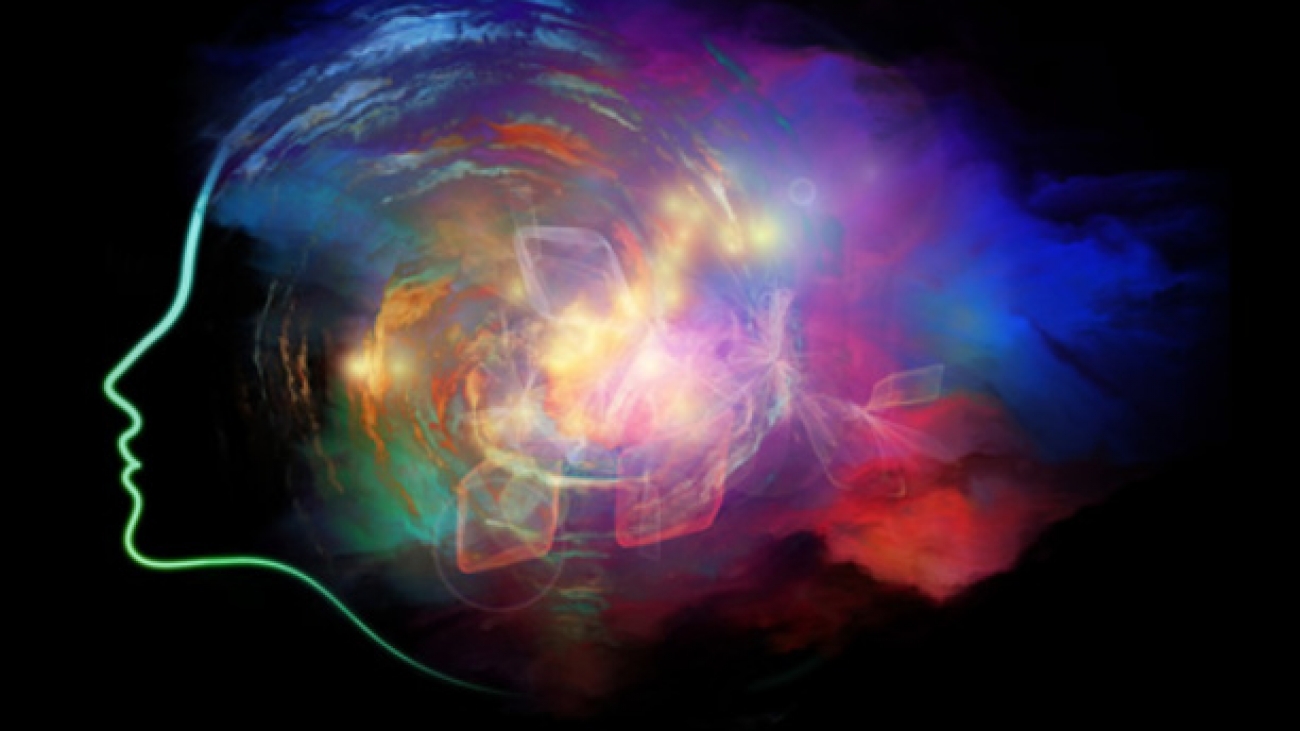 Have you ever had a thought or feeling about something that later came true? Did you realize what it was at the time? If you had known that it was a premonition would you have acted differently?

I recently had two separate traumatic occurances where I had a premonition about them beforehand. It wasn’t as though I ‘knew’ what was going to happen, more like a fleeting thought crossing my mind that I remembered after the event.

The first was a car accident. I had been driving all around central Indiana a day in mid-December and was headed home. It was early evening – dark and raining. Visibility was bad and I was concerned about getting into an accident. I had a fleeting thought that I might get rear-ended, but it was just that – a fleeting thought. It occurred to me and then I moved on to other thoughts. I had been in a rear-end collision on a similar dark and rainy night in October, so I attributed it to that connection.

The car in front of me stopped on the four lane, busy road to turn left. I wasn’t able to pull past her into the right lane so I waited for her to turn. After a few moments I heard a screeching sound and then BOOOOOM! someone crashed into me from behind hitting me so hard that I crashed into the car in front of me and hit my knees on the dashboard. It wasn’t until later that I remembered the fleeting thought of the rear-end collision. Could I have avoided it if I had known it for a premonition? I’m not sure what I could have done.

The second premonition was about my nephew breaking his arm. Over Christmas I went to California to visit my brother and his family and to watch his two kids while he and his wife took a little ‘adults only’ vacation. My niece and nephew and I were having a great time on our ‘Auntventures’ going to museums, roller skating and going to the movies and the library – they love to read!! My brother suggested I drop them off at a bouncy-house play center on Friday evening so I could have a few hours to myself. I remember thinking – ‘Ben is going to break his arm’. Again, it was hardly even a solid thought, just a fleeting idea. I dropped them off and went into the little town to shop and have dinner.

Midway through my dinner and into my second glass of wine I got the call. I thought – ‘here it is’ – before I answered. Ben may have broken his arm, they said. When I got there I was met with a fire truck, ambulance and police car all with lights flashing. He did in fact break his arm pretty badly, but I’m happy to report that the cast was just removed last week and he is healing beautifully!

What if I had paid closer attention to my intuition or premonition and not taken them to the play center? Would Ben not have broken his arm? Probably. Was it really a premonition or just me thinking of a possible likely scenario? The doctor who treated him said they see kids with broken bones from those bouncy houses all the time.

In The Field, Eric has frightening dreams that he doesn’t know what to do with. Is he connecting with The Field? The Collective Consciousness? Was I? What do you think?