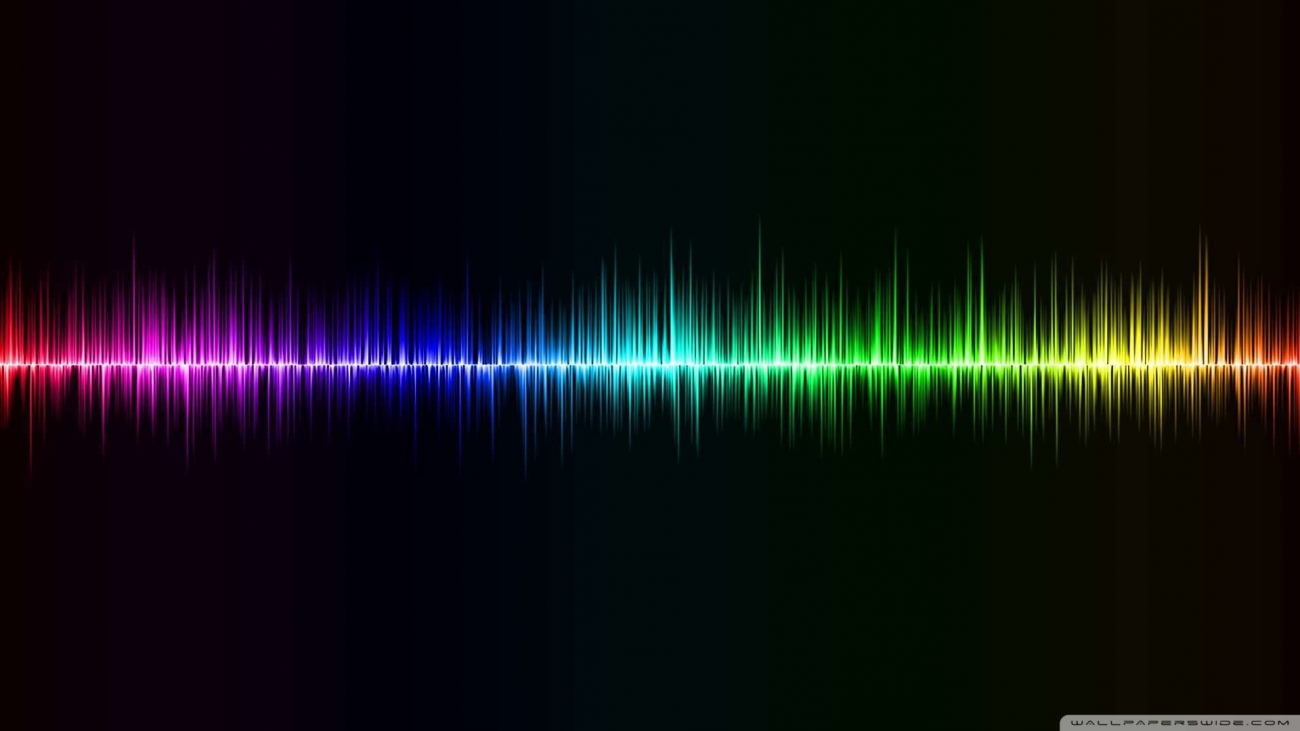 In The Field Eric is connecting to something, some force, when he’s in the goal that gives him a sense of knowing where the ball is going to go before he possibly could. He doesn’t know what it is and struggles to control it. Through the vehicle of story and Eric’s struggles, I wanted to explore the idea that we are all connected by the same energy field, the same power, the same consciousness. Although it may seem like a metaphysical concept, there is real science to back it up.

Quantum physics has shown that at a subatomic level everything is connected. These tiniest of particles only have meaning in relation to other particles, linked by a dynamic web of interconnection, and once in contact with one another, they are always connected. This connectedness transcends time and space. This has been proven in numerous experiments.

What’s been difficult for scientists to determine is how this connectedness translates into the life we see around us. Do these same principals apply to us? Are humans all connected to one another and if so, how?

There is an interesting on-going experiment called The Global Consciousness Project run by an international consortium of scientists and volunteers that measures random white noise occurring in the noosphere to test the theory that humanity itself has a global consciousness. In other words, is there evidence that our consciousness as a species is connected in some measurable manner?

“Personal experience is supported by a growing number of good experiments which show that consciousness and intention have subtle but important effects in the world. We know that groups of people sometimes experience a special resonance of feelings and ideas, and recent scientific evidence indicates that effects of coherent group consciousness can be detected with appropriate instruments. The Global Consciousness Project (GCP) is an international collaboration of researchers extending this research to global dimensions via the internet.”

Since 1998 the group has gathered and analyzed data according to rigorous scientific protocols, and has found “strong” and “significant” evidence that certain events, such as the funeral ceremonies of Princess Diana, the terrorist attacks on 9/11, terrible accidents and natural disasters, major religious gatherings, and midnight on any New Years Eve, have a worldwide impact that can be measured as a “spike” on a graph. They state, however that “we do not know whether there is a global consciousness.” Source EGGs in a Global Basket by Wm. Michael Knight

Although the scientists of the Global Consciousness Project don’t purport to draw the conclusion that there is, in fact, a consciousness that connects us all, I believe that there is. What do you think?